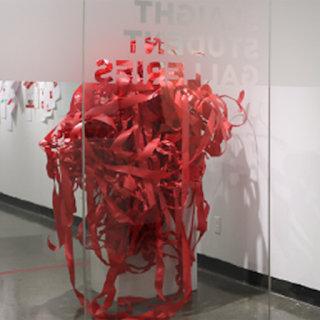 The Drawing Board is an artist-educator collective (Natalie Majaba Waldburger, Amy Swartz and JJ Lee) that performs methodological explorations at the intersections of labour, process and drawing. Our creative dialogue investigates the complexities of work contextualized by institutional structures. Our artworks examine the role of drawing through collaboration, mediated by the institution’s colonial legacies including race construction, gender identification and organizational hierarchies among human resources. The Drawing Board is a collective of Ontario College of Art and Design University (OCAD U) educators/creatives researching institutional structure through drawing as play methodology. We came together in response to curiosities and frustrations with the rigidity of the institutional structure within which we work. We use play and humour as tools for critique. One method we use is performance, structured like committee meetings, and our drawings emerge from satirical play pr
Read more

The recent regulated and confining pandemic years have operated to aggravate already existing anthropogenic anxieties. Climate change – oppressive unpredictable heat waves, uncontrolled forest fires, rising oceans levels – have had an impact on the race that both facilitated it and now roils from its effects. Aggressive urban sprawl bulldozes the land, and we search from among the rubble to find what of “land” remains. In Canada, the colonial project created divisiveness, poverty, and an early death for some, but also vast wealth and proprietorship for others. Can this unsettling situation be unraveled, or have we gone too far? Anxiety became an oft-experienced emotion in our classrooms – mostly online - at our universities over the last two years. A research team, here represented by Pam Patterson, OCAD University and Joanna Black, University of Manitoba, sought to explore generative potentials found in addressing anthropogenic and Covid-19 anxieties. We worked alongside our students
Read more 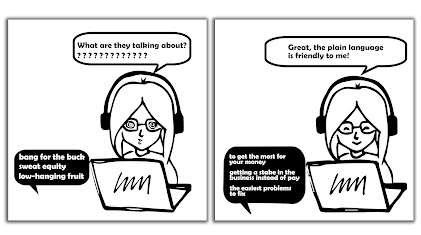 Drawing on shared experience, artists Angie Ma, Vicky Talwar, and Siheng Wang in Navigating Belonging explore the complexities of racialized cultural identity through self-reflective creative practices. The individual works present a narrative viewing of the artists’ past and present experiences relating to immigration, belonging, and identity. Viewed dialogically, these artworks offer a framework for engaging with the entangled layers of cultural identity and intercultural relations. Also, as art educators, the artists consider how the application of creative storytelling in learning contexts can reveal and support the diverse experiences of students. Their uniquely critical and creative approaches can assist their students in acquiring deeper understandings of the complexities of their cultural identities. Navigating Belonging then becomes a representation of artistic process and acts as a visual manifestation of how art educators can contend with these “troubling issues” in
Read more 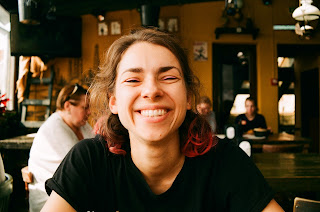 Alisa Oleva Port-to-Port , a project commissioned by Pier Projects focused in Felixstowe UK, presented a series of public art events inspired by walking in real-time and online. Multidisciplinary artist, Alisa Oleva was selected by a panel of residents and the resulting work included contributions by residents and others worldwide. To start, Alisa invited Felixstowe residents to describe local places that resonated with or held special memories for them. A map of personal landmarks was created that then shaped Alisa’s thinking and process. Inspired by the internationalism and dynamism of Felixstowe, as port, each of the descriptive writings collected locally was sent to someone living in a different port town. This person was invited to respond. This signaled a call for action that sparked a relay of transmitted memories and shaped an interconnected web among people living near and far. There were 25 exchanges across all corners of the globe, many of these featured “walks through sound
Read more